Author of the Apocalypse 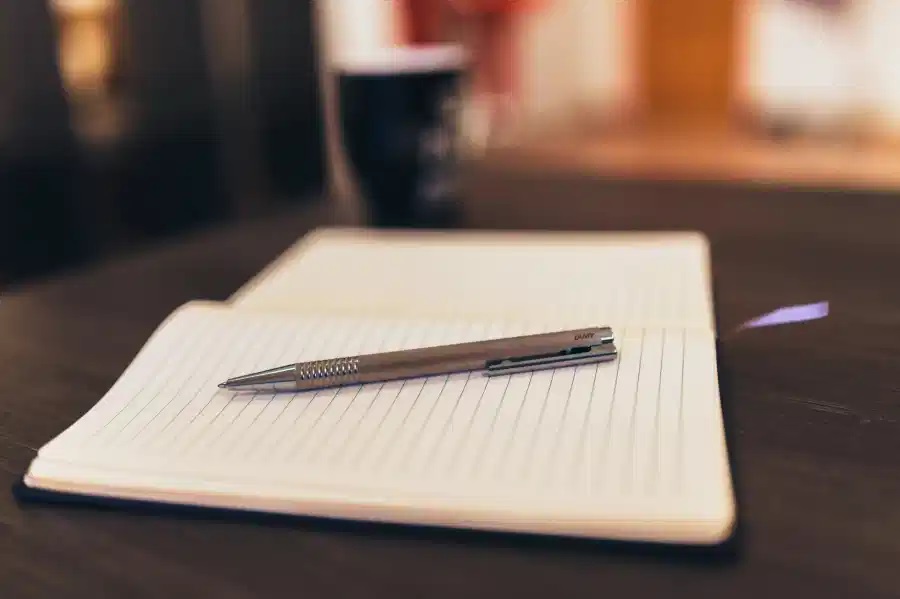 Writing in the indie world is an uphill climb. Many excellent writers, glorious storytellers with magical mysteries flowing onto pages, are never seen. Manuscripts being sent for review with high hopes, only to be responded to with rejection after rejection. Dashing hopes, and sometimes silencing dreams for good, these struggles plague many authors.

There is much argument surrounding those who choose the indie route, claims that they are not real writers or vanity published. The argument goes further to contend that writing is not a real career, except in the rarest of cases. Writing in all forms and more specifically the novelist can indeed, not only a career but a rich and fulfilling one. Overcoming the stigma of the indie author, and with it offering a view into the real world of the indie artist offers the best way to persuade authors to trust in themselves and not give up. There are those that contend, self-publishing will end the paper book, blaming the indie author. While others tout the benefits of the e-reader and the expanded readership and choices.

Authors, however, should not discount self-publishing options because the author retains control of the work and the financial gains, it is a means to showcase otherwise overlooked authors and works, and the resources available are not as limited as publishers would like them to believe. Often, publishers retain larger parts of the money for not only their profit, but to cover expenses of professionals used in the final publication of the book. Authors struggle to make a profit on their hard work, averaging only about fifteen percent royalties. Yet, even with professional editors, publishing companies have published books with major errors.

Self-publishing means that the author is paid upwards of seventy percent of the royalties on their works, (amazon, n.d.) While the average royalty share for the author of a book traditionally published as stated is a mere fifteen percent. This has been the traditional standard based on things like cover design, editors, typesetting and distribution were much more laborious. (Anders, 2014) The downfall being with self-published works is that now the author must secure these services. Some might say that self-published books have errors or are not as high of quality, but more lately with the use of editing software mistakes are not caught before publication from even the best publishing houses. Here we have a real example of ways the author can increase their earnings and see much more of their royalties.

The resources available to writers that have been traditionally provided by the publisher are not as limited as publishers would like them to believe. Options like editorial services and cover art are available from other indie artists and other non-traditional avenues. Companies like Quiet house editing can edit and format the book, for a fee of course. (Quiet house, n.d.) This fee can cut into the author’s profit margin, as can fees for illustrators and cover art. The difference is that the author chooses who to have edit it and how much. Beta readers come from many places and some will read an author’s book in exchange for a read of theirs. Organizations like Indie Books Be Seen and Association of Independent Publishing Professionals, assist indie authors with these services. Yet another new and emerging service is one where groups, like the Indie Books Be Seen and others like it are banding together.

One such company has recently emerged, Angry Eagle Publishing that connects author/editors with others, and matches producers with rights owners on audio books where services can be exchanged as opposed to royalties being chipped away.In this model other authors showcase fellow authors in social media and other advertising avenues, offering authors access to other options available to them. This highlights the point that they can not only influence but control the creative process, while still maintaining a sizeable amount of their royalties.

Some great authors were turned down by publishers and self-publishing is often times a means to showcase otherwise overlooked authors and works. Some like Lord Byron, T.S. Eliot, Zane Grey, Ernest Hemingway, Edgar Allen Poe, and even Mark Twain were turned down by traditional publishing. While most of these well-known authors are now published traditionally, at some point they too were self-published. One such author Michael Prescott, after being turned down by 25 publishing companies decided to self-publish his thriller Riptide. He now finds himself among one of the fifteen self-published authors who cracked the top 150 on USA TODAY’s Best-Selling Books list in 2011.(Donahue, 2013) The point of which is that “Today, authors such as Prescott can bypass traditional publishers. They can digitally format their own manuscript, set a price and sell it to readers through a variety of online retailers and devices.”(Donahue, 2013) By highlighting the ways other writers, who have blazed the indie trail, have overcome the obstacles, we can now benefit from their efforts. The misconceptions surrounding the publishing industry are arguably many. The goal is to sort out these and argue in favor of the self-published author and provide facts that show how the indie world has progressed.

In the statement we hear, “There are those that contend, self-publishing will end the paper book.” It is said that “within 25 years the digital revolution will bring about the end of paper books.”(Morrison, 2013) Touting that e-books will put an end to writing as a profession. It is incredibly short sighted to think that moving into the digital age will equate to an end to books. An excellent example is, “Haven’t future projections been wrong in the past? Didn’t they say Penguin paperbacks would destroy the print industry in 1939? That the printing press would overthrow Catholicism after 1440? That home videos would destroy cinema?”(Morrison, 2013) As we move into a digital age we must compete with video games and Netflix, as writers we too must evolve. Overcoming the stigma of the indie author, and with it offering a view into the real world of the indie artist offers the best way to persuade other writers to trust in themselves and not give up. Many indie authors have cracked the USA Today’s top 150, and many more make a decent living from their efforts. Admittedly though, it is those who possess a strong entrepreneurial spirit that can pursue such endeavors with the most success.

Writers are the hardest ones to persuade on this topic. They have very definite ideas about what an author is, it has been one of the largest misconceptions in the realm of the author, and for some, it seems set in stone. Some say there is a difference between an author and writer. Using the logic that states, a person is a writer until a publisher accepts their work, then and only then can they call themselves an author. The world of words is fraught with examples of writers, excellent writers, which went largely undiscovered for long periods, because of the haphazard ways of the publishers. There is now a massive network of all forms of indie arts that all work together and have successfully challenged the status quo. The resources outlined and others show a clear correlation between self-publishing and a change in the publishing world. Highlighting the ways authors can make this work for them is one way to outline the options. Showing the ways authors can benefit both monetarily and with intellectual content helps them make an informed decision. Finally, it becomes an option for the little-known author to expand their readership.

In conclusion, the argument that Indie authors are not real authors is based upon outdated resources and flawed information. In showcasing the differences between both, highlighting the pros and cons of each will allow the writer to determine which route is the best choice for them. Authors who ignore self-publishing options suffer because, many who have blazed the trail have had great success, by seeking and contributing the support of other indie authors they too can contribute to this emerging digital era. There is a clear bias in the world of authors, a bias exhibited by sources such as the NY times best sellers list. The only way to change this is to become better writers and create works that, like Edgar Allan Poe, who had to self-publish his first works, can challenge the status quo.

DJ Cooper is a prominent author of the apocalypse with the Dystopia series, Insurrection Series, Nine Meals from Anarchy, and other short works. 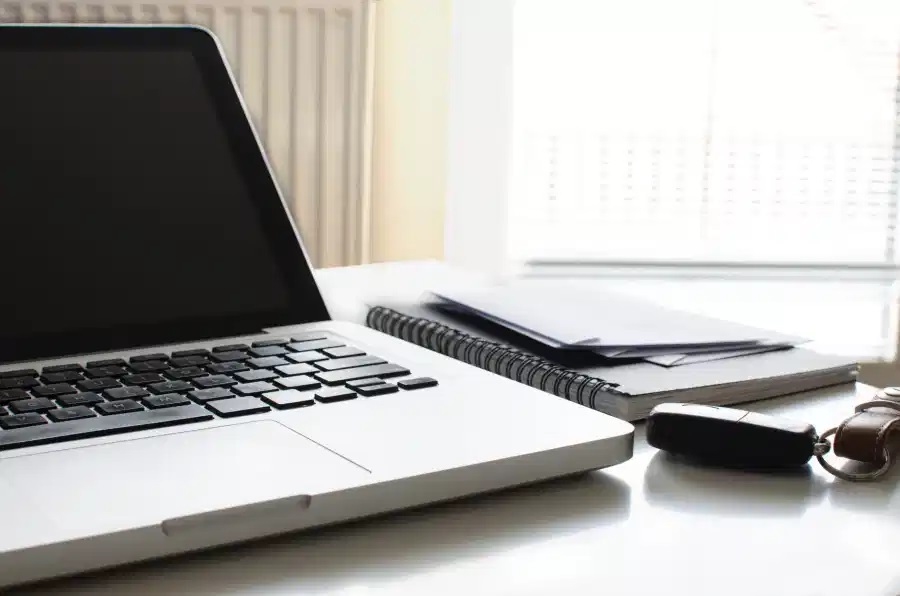 I Have to do Marketing? 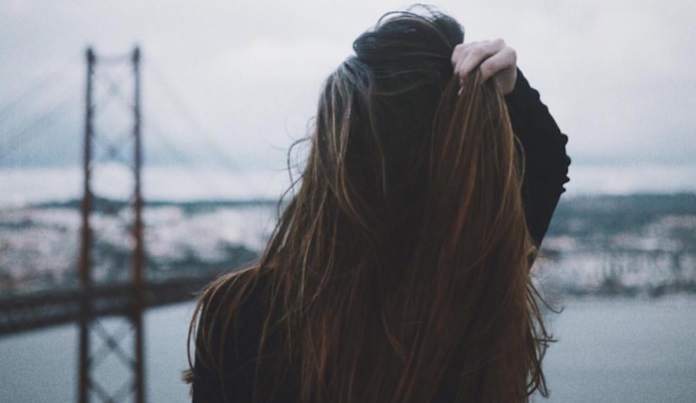 Who is Destiny Walters? 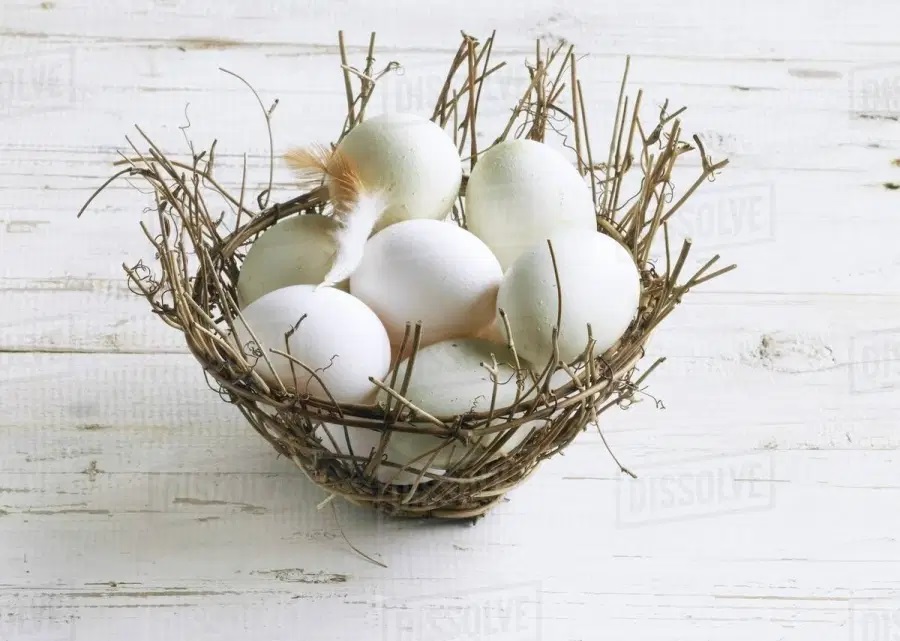 Get the latest news!